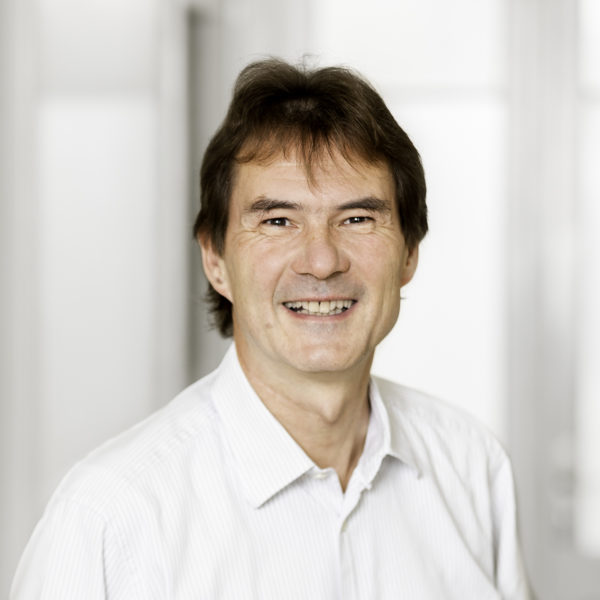 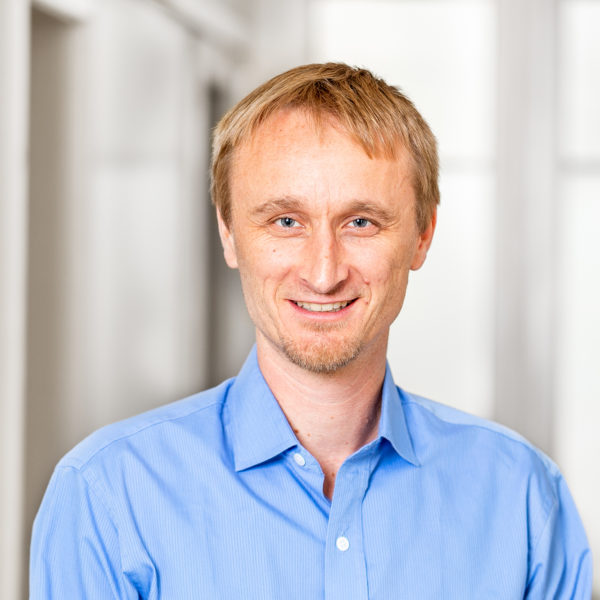 With the increased amount of so-called biodegradable materials, the question arises as to whether these products should be better disposed of with waste or recycled via green waste in the fermentation process. On behalf of four cantonal offices, the following biodegradable products on the market were examined: a packaging film for foodstuffs made of cellulose acetate, a composting bag made of Mater Bi (mixture of starch and fossil plastic), a drinking cup and a carrying case made of PLA (bioplastic “polylactic acid “Based on corn), a plate based on palm leaves and one of sugar cane fibers, a cardboard cup with starch coating and a cardboard cup with polyethylene coating.
First of all, the University of Applied Sciences Wädenswil (ZHAW) examined in the laboratory how well these BAWs obtainable in the retail trade can be fermented and which biogas yields they supply in a standardized process under industrial and agricultural fermentation conditions.
Afterwards, Carbotech clarified the environmental benefits by means of the LCA method. Since the different types of utilization lead to different products with different benefits, they can only be compared if they are brought to a common denominator. For the investigation, the systems were therefore extended so that all have the same overall benefits. Thus, the benefits of the various recycling methods, such as biogas, electricity and heat generation, but also any soil structure and fertilizer effects of the fermentation substrate were taken into account. As a basis of comparison (functional unit), the recovery of one kilogram of BAW was used.
With the exception of the BAW examined, with one exception it is not a disadvantage from an ecological point of view, if they reach the KVA instead of the fermentation. Depending on the type of KVA and the material, this may even represent ecologically more sensible disposal. An exception is the examined palm leaf plate, in which the utilization in a biogas plant is associated with lower environmental impact than that in an average Swiss KVA.
It should be noted that the results of this study are only valid for the investigated biodegradable materials and not generally for the fermentation of biomass such as green waste, leftovers, etc. (see, for example, the project LCA on biomass utilization). In addition, only the recovery or disposal of biodegradable materials was considered. Therefore, the study does not say whether the products studied can be considered ecologically sound throughout their life cycle, including production, transport and use (see, for example, the project Life Cycle Assessment of Disposable and Reusable Cups at Euro 08). 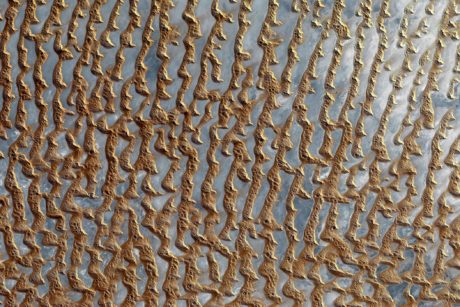 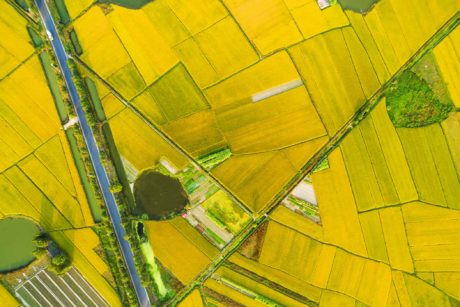