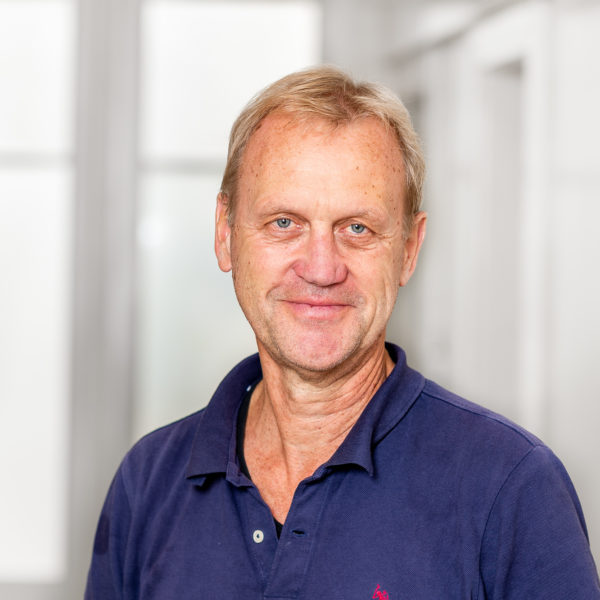 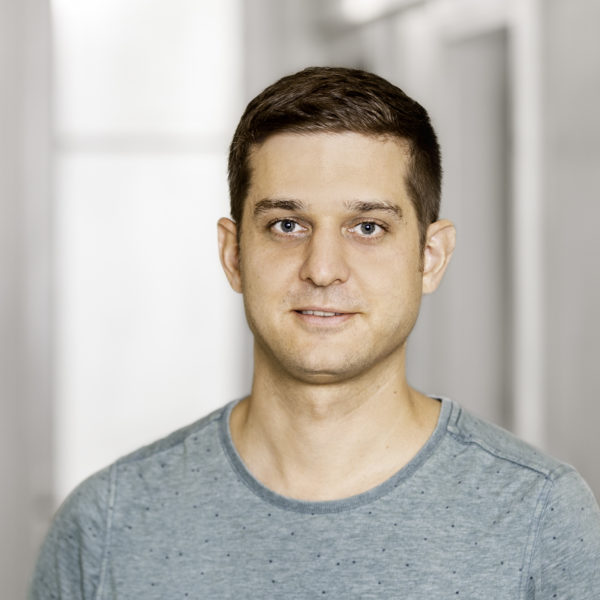 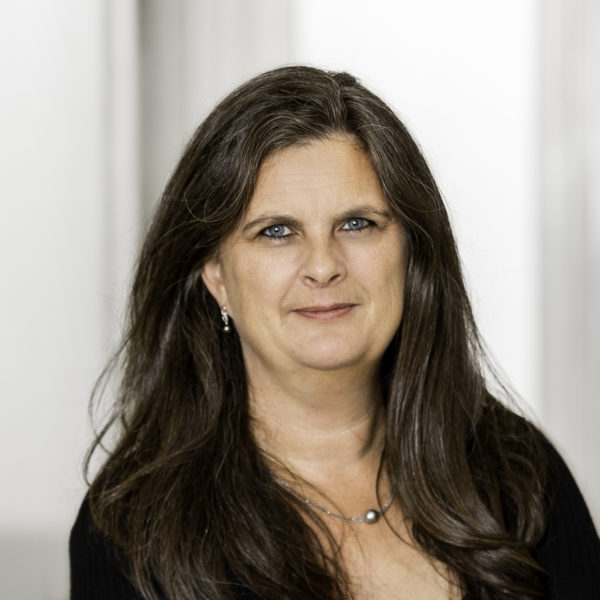 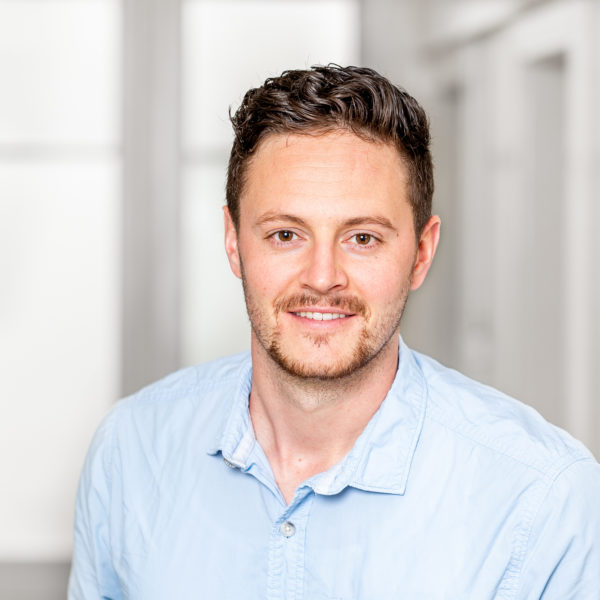 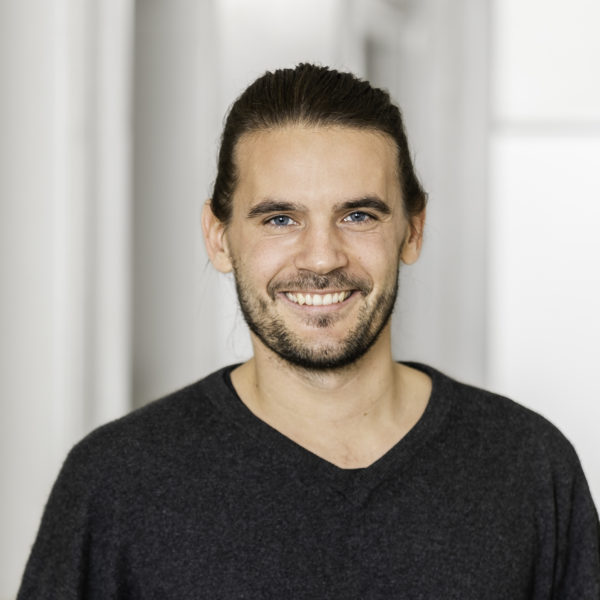 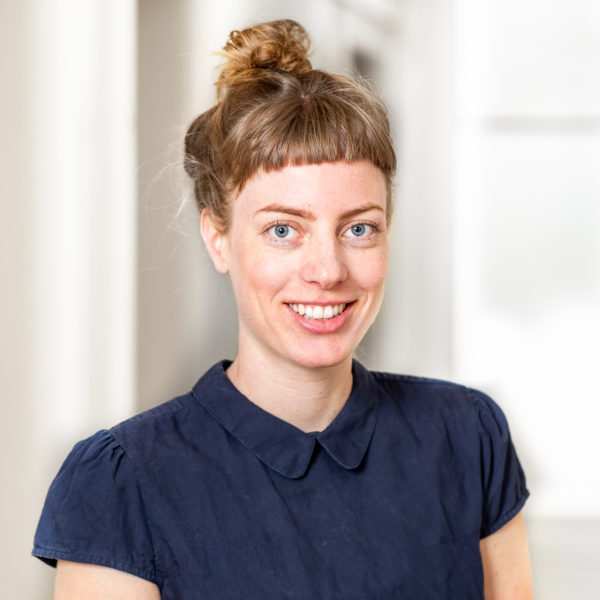 For the purpose of measuring the content of respirable as­best­os fibres in ambient air, for over 20 years we have been carrying out sampling in accordance with VDI Guideline 3492. In the VDI procedure, air is drawn through a PVD (physical vapour deposition) gold Nu­cleo­po­re Fil­ter over a period of eight hours. This filter is subsequently examined by a partner laboratory under a Scanning Electron Microscope (SEM). The fibre types are identified via energy dispersive x-ray analysis (ED­XA).

The VDI measurements are categorised as:

Over 30 measurements can be conducted simultaneously.

In addition, we offer:

All projects connected to this service